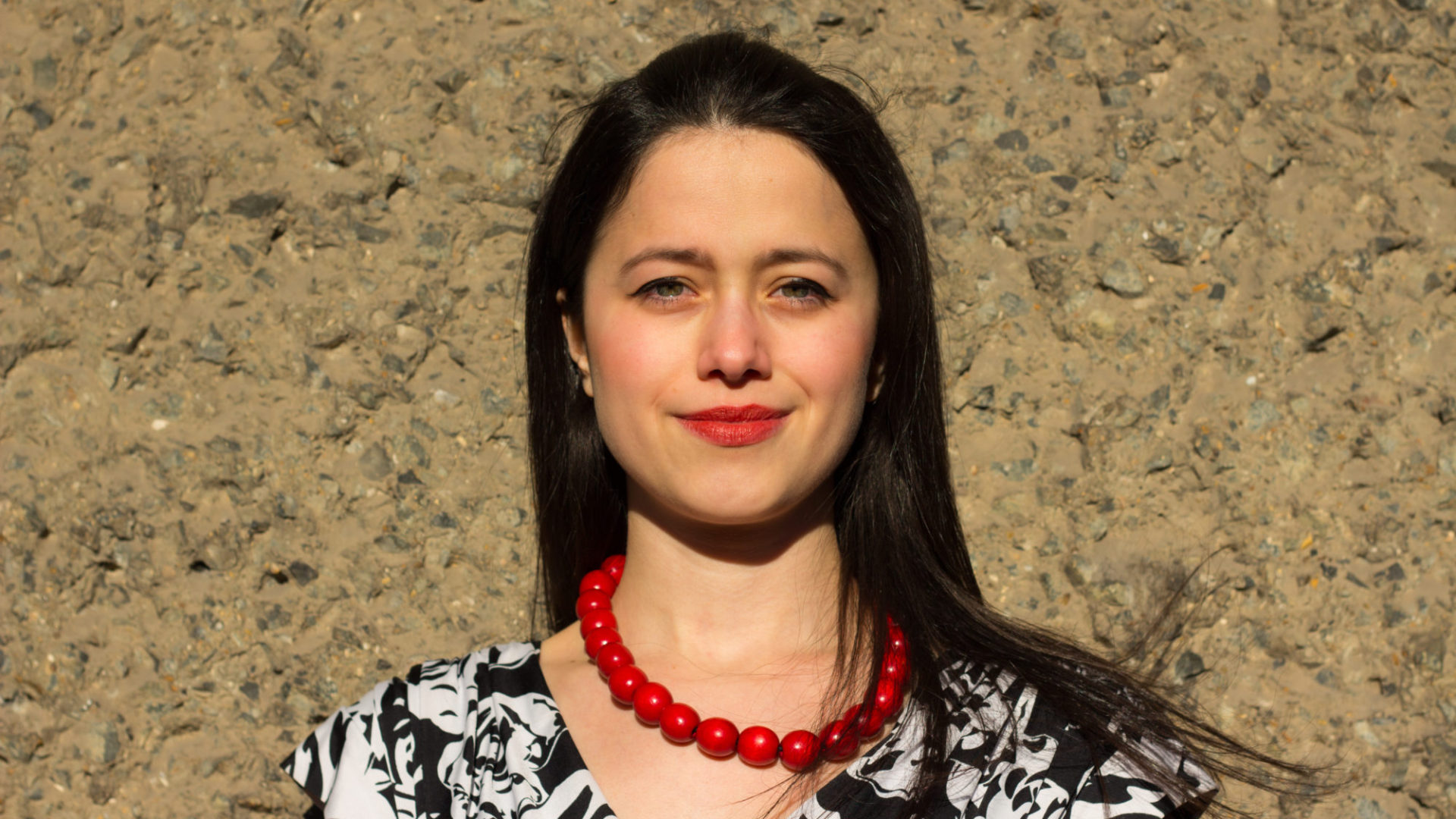 I play flute and piccolo in orchestras. Below is a list of my highlight engagements to-date:

Goja Music Hall (Prague, musical theatre, orchestral member in the 2018/19 season of the Phantom of the Opera)

Adoramus Orchestra (London, several projects 2014-2017, including a concert in the Royal Albert Hall)